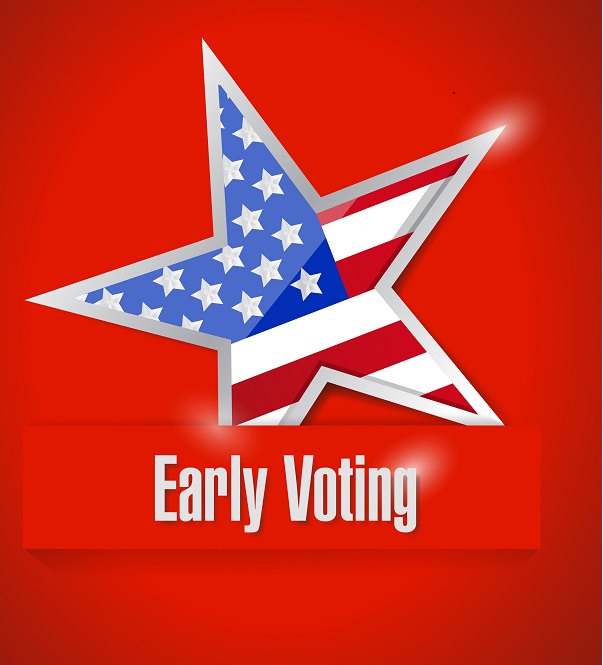 Any voters residing within these districts may vote at any of the early voting locations. Voters not registered in advance may do so and vote at each of these locations by bringing a photo ID and proof of residence. 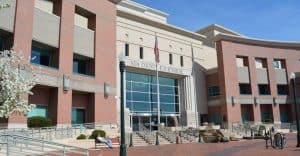 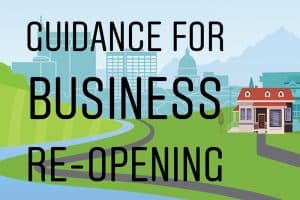 Getting Back to Business